The Guy on the Left is Gus Cannon.
Let's Do Something Cool With His History...

Gus Cannon was one of the very first innovators in jug band music.  He lead his Cannon's Jug Stompers in the 1920's and 30's, playing wild, driving blues with banjos, jugs, guitars and more.

Gus Cannon was also the first performer to ever play SLIDE BANJO! on record.  He used a butterknife as a slide:

I've been reading about Cannon and others in the seminal blues history book, The Country Blues by Samuel B. Charters.  My heart nearly skipped a beat when Charters described Cannon's very first instrument, a homemade banjo:

He loved music and wanted to learn how to play the banjo, so he made himself one out of a bread pan that his mother gave him and a guitar neck.  He put the guitar neck through holes in the side of the dough pan, then covered the pan with a raccoon skin, scraped thin.

A lot of country boys made their own banjos this way.  The only unsatisfactory aspect was that there were no elaborate drumhead arrangements, with bolts and screws to keep the skin head tight in damp weather.  Cannon always traveled with his pockets full of crumpled newspaper, and before he was going to play, he would make a fire with the paper and hold the banjo over the heat until the head was tight enough to play. 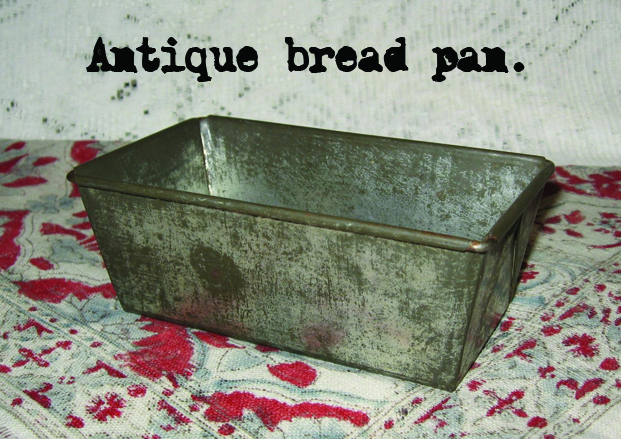 A Cigar Box Nation member should re-create Gus Cannon's first banjo.  Get the materials...use some ingenuity.  Come on!  It would be so cool to hear what a true turn-of-the-century homemade banjo would sound.

I've done historical builds before and they're a blast!  Blues legend, Scrapper Blackwell started on a cigar box guitar and he described it in an interview, one year before he was murdered.  I took the description and built my own:

It's one thing to read the history.  It's another thing to hold an instrument in your hands that has leaped from the books!

If you go down this rabbit hole, you'll thank me later.

I'm sure thin leather would suffice

Permalink Reply by Cigar Box Nation on June 20, 2016 at 7:33pm
What you see is what was written down in history

Even if your wallet is actual leather it's probably too small for a decent banjo! I get banjo heads and other skin from thinnestman on ebay or from Elderly. There are lots of good calf and goatskins available for less than 20 bucks. Hmm,, bucks skin would be good too!

Soak it in water till soft, stretch it over body, secure edges and it will draw tight when dried. Adjust accordingly.

There is no need for a racoon, cat or any other DIY animal skin or for leather, for that matter. Just go online and buy a calf skin or goat skin banjo head. Just be sure to get one big enough because it will shrink. A 14"skin will do an 11" dia banjo so a 16" skin may be necessary for a bread pan banjo.

For what it is worth, oldtime banjo players would set their banjo in close enough proximity to a fireplace to keep the head tight. If traveling they would carry a few bridges of different heights to compensate for a saggy head. The plunkier sound emitted from a saggy-headed banjo was just a part of banjo-mania!

This challenge is for the builders and innovators who aren't motivated by prizes and loot.

Antique bread pans also came in round shapes too. Not as wide but taller than cake pans. See attachment.

"Interesting video Kale! I not really an amp guy and I know tube amps are supposed to sound better.…"
7 hours ago