here is a quick review of this past weeks open mics - 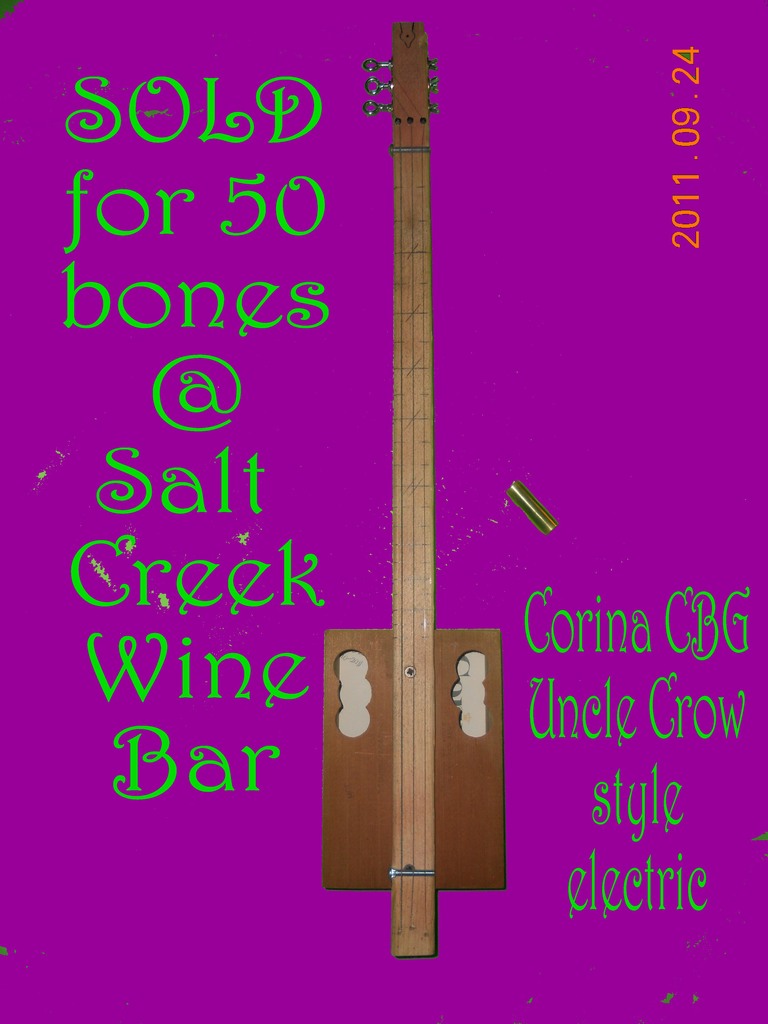 Then we headed to the city to play the Store open mic - got a nice middle spot there - hung out for a few, played & sold a cd - then headed down the block to Tonic

Tonic has a great host and they go late over there - we got a list spot - threw down our jams - hung out for a bit, then called it a night -

Then we split to Fitzgeralds - we have been here several times and have gotten a good response each time - this time was much the same - got a good list spot - the host is a good guy and we like to play there - we played our songs, went over well - we sold a cd to a really cool guy - we sell our cds for $5 o.b.o - and this guy gives me a $20 and says "keep the change - i really like what you guys are doing" - well thank you sir

Got to Friendlys Tap around 12:20 and they close at 1:00 - this was our first time here, its right down the block from Fitzgeralds and we thought they were open until 2:00 - also, no sign up sheet - talked to the guy runnin' things and he said we could play 1 song - so that was cool - also a couple people who knew us from Fitzgeralds were there - a person played 1 song before us - we played our song - got a good response - then headed home

We have been to the Red Line Tap several times, but have only played once - the list fills up very quickly, so you really have to get there early - which we did and we got a nice middle spot - we played and got a good response - i brought the "Demons" plate reso. i built during the day to play and maybe sell - i did play it & i did sell it for $60 as well as selling a cd - hung around for a while - then headed home 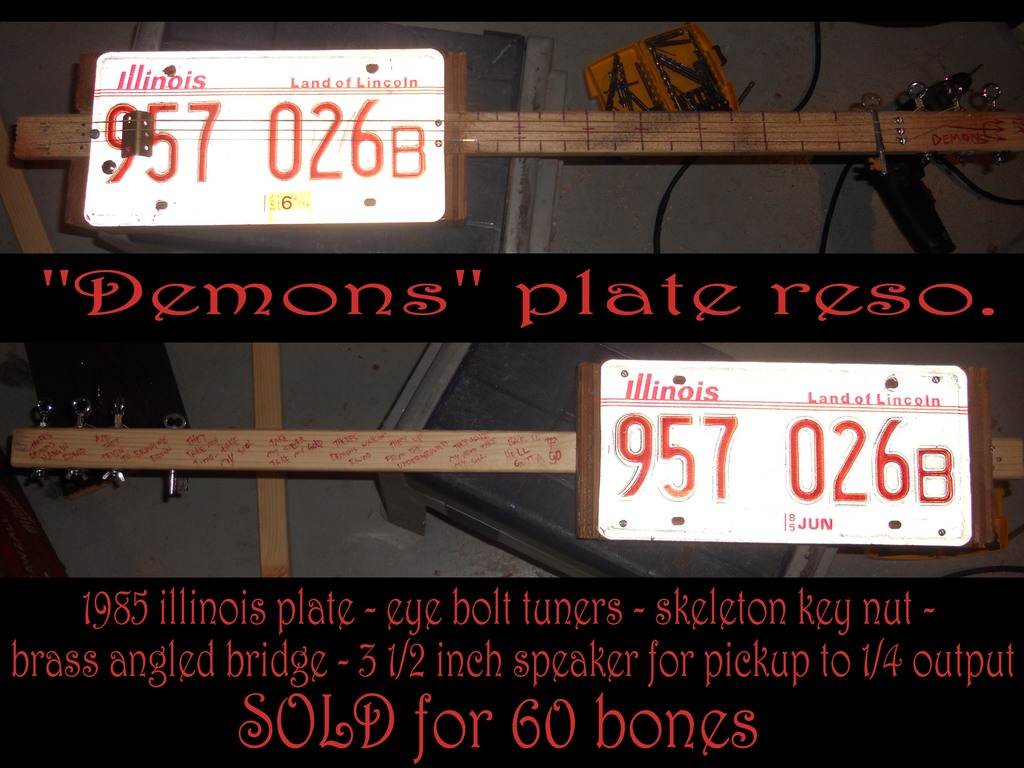 We were invited to play a short opening set for a local band Purebred Stems on saturday oct. 1st @ Gallery Cabaret - this will be our first "show" - as in - not an open mic -

We also received an invitation to play an opening set for local band Grody Hunt on thursday oct. 13th @ The Mutiny in chicago - so we are looking forward to that as well as next weeks run of open mics -

Started by Uncle John in Other stuff - off topic, fun stuff, whatever. Last reply by Anthony adams 5 hours ago. 63 Replies 12 Likes

Started by John Derrett in Performances, How to Play, Lessons, Concerts. Last reply by Ian Nolan 9 hours ago. 6 Replies 0 Likes

"UJ you gave me that skull about 5 years ago. Finally used it."
1 hour ago

"Very cool. One of the coolest diddleys ever."
3 hours ago

Mr Snow done a number of songs whit the fact that he is moving, Moving On, and just Moving, from one place to a other , this must be deu to the fact that as...
3 hours ago
2 Comments 2 Likes

Anthony adams replied to Uncle John's discussion Dave passed away on Friday AM, 9/17/21. Thanks for all the well-wishers before and after his passing.
5 hours ago

J.D. left a comment for Jim Morris
"Jim ,,,a man of many instruments! Amazing work my friend. Hope all's been well."
7 hours ago