The following videos have been piling up for some time now. They are all rather long and meandering, from both an audio and visual standpoint, so instead of clogging up the video pages, I've made the odd decision to post them in a blog. The first and second is played with a Smokestack Guitars 4 string cbg, the third and fifth with a Swamp Witch guitar, and the fourth is with a D.B. Customs 3 string cbg.

Well it's not Saturday, But it's Friday Night

Special Drive-In video going up late tonight for the weekend... 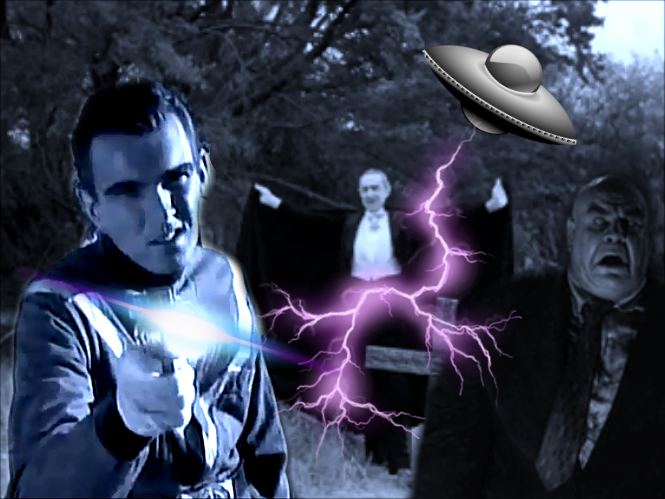 Repost of a video removed from YouTube due to some playability issues...  :-o

Hail Earthlings, I come in peace and have been sent to speak of the great CBG Sci-Fi Drive-in Blog #1 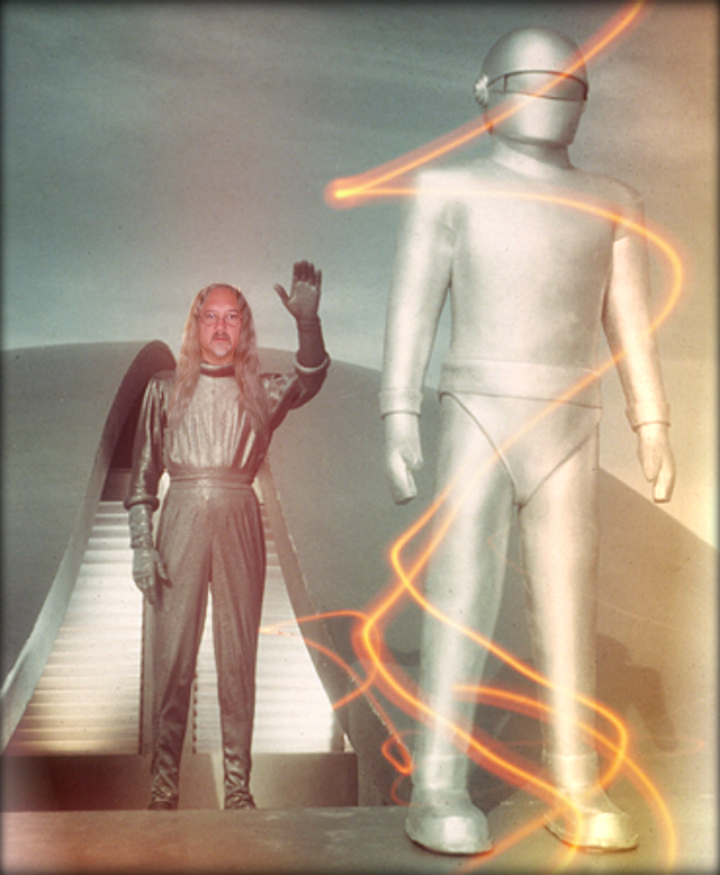 Future Past > some nice notes i instinctively found over video number 1... and old traditional french/celtic tune came over the number 2...oh oh oh! i didn't remember i already downloaded it... 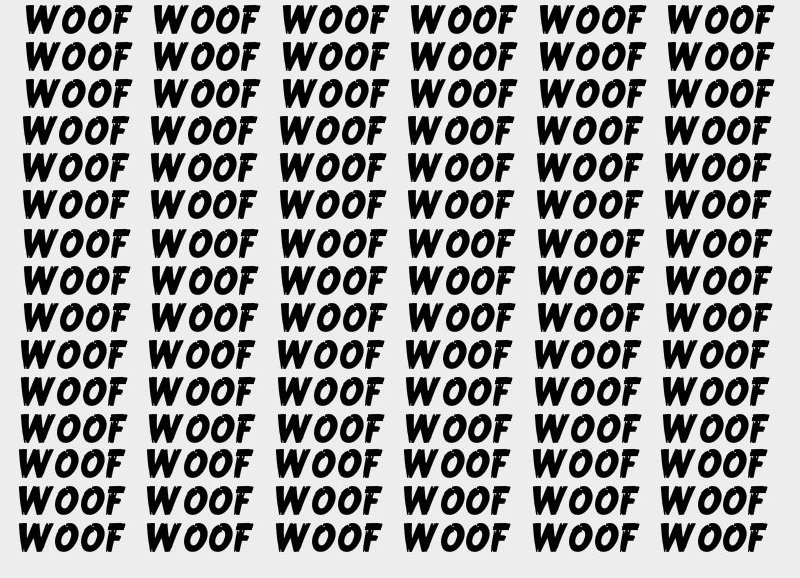 Cool friday night at the movies and I missed it, as I was to busy trying to get to 30....

"The pipe amp on the bar stool made me think it was a"spinner"  , like a Leslie…"
3 hours ago

"Lookin’ good Uncle John! You are getting the maximum mileage out your fret purchases.…"
5 hours ago

Yup , you can actually smoke this one . faux volume knob is a cover FOR THE COB PIPE , . mouthpiece…
6 hours ago
0 Comments 0 Likes

"Wow! Very nice, very tastefully done. I love the way you play, thanks for sharing that!"
6 hours ago

"I am getting close to being motivated to do something with my Danelectro HoneyTone amp. I already…"
9 hours ago

Can Mindbender, by the band Stillwater, be done on a three-string fretless guitar?…See More
9 hours ago
0 Comments 0 Likes

"You nailed the setting Uncle John! I could easily place you at Airway Heights Corrections Center…"
9 hours ago

How to Play a Cigar Box Guitar