Today's featured instrument is one of the most simple cigar box guitars possible: just a broomstick shoved thru a box with three strings attached.  Speal cut a hole in the box to insert an old Super 8 film tin as a poor-man's resonator and he wired it up with a $7 pickup from C. B. Gitty.

For as simple as this guitar design is, the instrument screams and rumbles and has become a fan-favorite at Shane Speal's Snake Oil Band concerts.  (Hear it in action on the streaming track, "49 Years" at http://shanespeal.com.)  Speal plugs this into a 30 watt tube amp and uses a Craftsman 3/4" socket for a slide.

Cigar Box Nation is here to revive and promote the cigar box guitar and we've seen some of the most amazing instruments being built by you all.  We are experiencing a Renaissance in some ways.  But at the same time, let's also remember the primitive nature of these instruments and the power that can be created with just a stick through a box.

Shane Speal's Snake Oil Band cd "Holler" goes on sale Monday and it's chock-full of cigar box guitar and homemade instrument goodness.  You can pre-order a copy now at CBGitty.com.  Download versions will be on sale at ShaneSpeal.com, iTunes, Rhapsody and elsewhere on Monday, too. 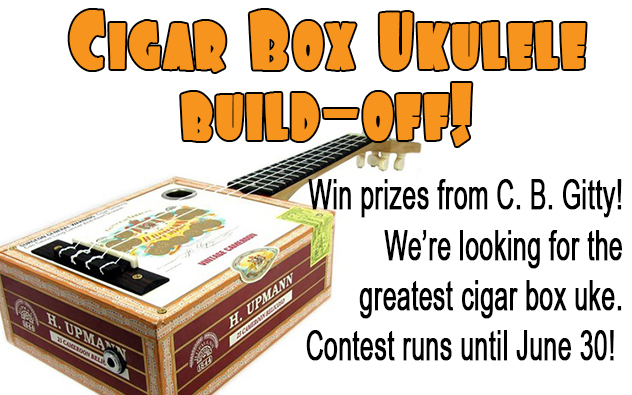 ...And also ending on Monday:

How to Play AC/DC's "Back In Black" on a 3-string slide cigar box guitar! 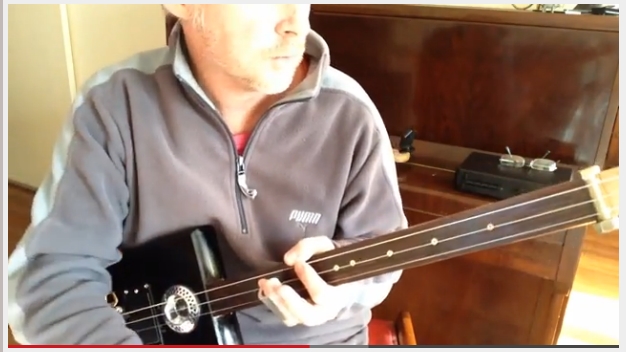 Brian Saner of Saner Guitars is blogging on CBGs for Guitar World again.  The latest article is on the choice of guitar slides.  There's a lot of good stuff. Saner tells us that he'll be will be addressing cigar box guitars in the recording studio in the upcoming series.  Here's some links to their past blogs. 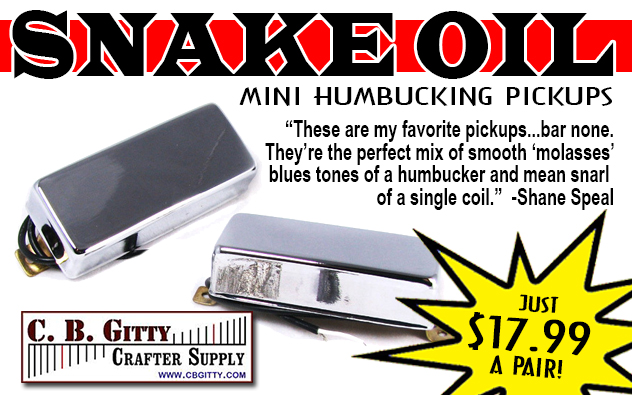 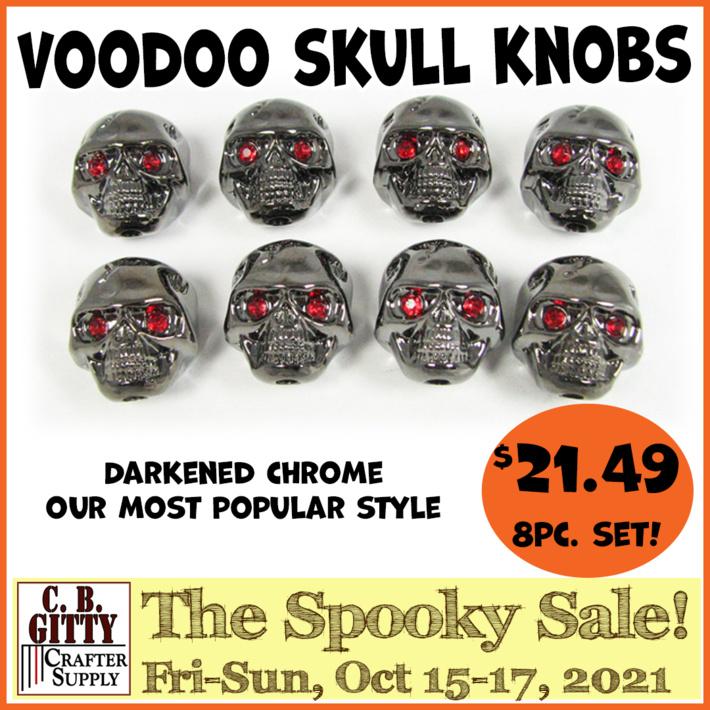 Started by Terry Brennan in Performances, How to Play, Lessons, Concerts. Last reply by BrianQ. 19 hours ago. 1 Reply 0 Likes

Started by Taffy Evans in Other stuff - off topic, fun stuff, whatever on Sunday. 0 Replies 1 Like

"You got it Kale! This is another one of those songs that someone else chose, I wasn’t really…"
1 hour ago

"If it had a painted fret board I would think it was a Lynas. very nice. Gonna miss The Mose Golly…"
4 hours ago

"Looks great has a deep tone"
4 hours ago

"Nice stuff pick. first rifle I ever bought 25-06 Winny wish I still had it"
4 hours ago

"That is pretty cool, easy and good to hear it is effective."
5 hours ago