I can't live without music, and playing music has always been a huge part of my life.

5 years ago, a fight with 2 drunken guys changed a lot of things concerning my musical life. Despite the fact I punched them hard, one of them hit my left wrist with a big knife, cuting nerves and veins. I lost sensitivity in a part of my hand and two fingers often do what they want, the wound having decided I was no more their master. Well, we could say I have two fingers left, but when you've been a kind of local guitar hero, it can be hard to accept. In 2010, I tried to play again but no way. Fastening third and little finger, I could play some solos with the two others, when but no more bar chords. And playing some garage punk/pop/rock, I played a lot of bar chords. As I love delta blues, raw/punk blues, I tuned my guitars in open D ou G, but it didn't sound as I wanted. Demoralized, I sold my guitars (Les Paul, Danelectro), my amps (Marshall, Fender) and bought drums. I liked playing drums, but it wasn't "my" instrument, and you all know than playing an instrument which is not the instrument making you vibe deeply is not the same... I bought a cheap guitar and tried to play with 3 or 4 strings. It wasn't bad but the sound wasn't what I wanted and no one around me understood what I was trying to do. Once again I was demoralized... Then I discovered Seasick Steve and I was happy to see I wasn't the only guy to play with cheap guitar and few chords.

Then, searching more on the web, I discovered CBG.

And my life changed.

The flame, the spark are here again.

So, you'll excuse me when I sometimes yell "I LOVE CBG".

They saved my musical life. Or is it my life ?

I think it's a thingy for unscrewing lids off jars...but i sure don't need one yet.. (-;

Awesome man . Funny how these little boxes save us all in their own way . and Clock what is that strange contraption ?

good post nic,in my 20,s i played a bit,[poorly],then a work accident took from me the ability to curve my left hand for any period of time,the old 12 string sat in a corner for 25 or so years until,while recovering from a hip replacement a couple of years ago i discovered c.b.g,s,have since made a few,but more importantly,have started playing again,[still poorly],but enjoying it.not to mention the comfort of a group of almost 100 pc,helpfull,people ready to help with the sometimes stupid questions i throw up,enjoy and rock on. 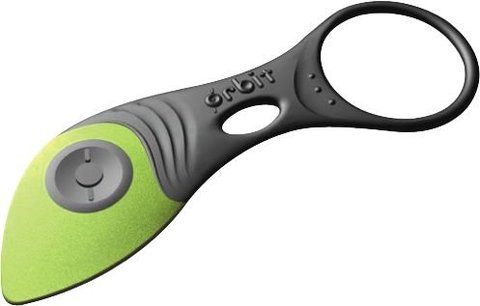 I also play Drums and a little Bass while recording songs. 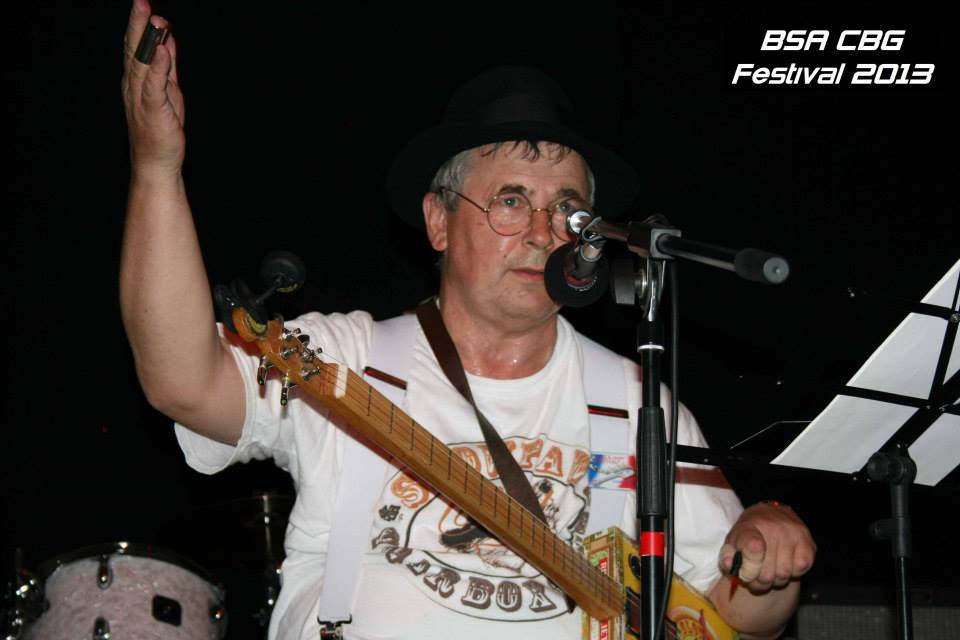 I have a similar story Nicholas but not the result of a fight, but an encounter with a pane of glass - i am not the fighting kind...a writer not a fighter!

I came to do many things with the loss of use of my left hand - i learned to ski, i became a black belt in self-defence...my instructor said the only problems with my arm could be in my head...and so it was! I found a series of good jobs in retail and made my way to my present position in a Security team, so confident hardly anyone except those working close to me knew i had any problem at all as a series of operations gave me back some use, enough to hold a pick, albeit an adapted one...

I messed around with various stringed instruments for years and played right handed, but in my new situation changed to left handed 11 years ago, i had a lot of trouble picking individual strings and played some rhythm songs on six strings but worked at it, at first i broke a lot of top strings as i was thrashing the guitars i owned and sold but with years of perseverance still found i was still jealous of those finger pickers!

I gave up for a year or two before seeing John McNair and Mike Snowden on youtube, and Seasick Steve on Jools - it was revelatory, and before i knew it i joined CB Nation, built my first CBG and even wrote my first song, it all came together and as the months went by more guitars and more songs flowed out, and even the odd gig with supportive friends on the Nation - i was amazed to find the confidence to play in front of an audience, still got a lot to learn but having a lot of fun...there is  a lot more to life than music but it is my main interest and sure helps when things get sticky!  (-:

Started by Uncle John in Other stuff - off topic, fun stuff, whatever. Last reply by smilingdog1 9 hours ago. 59 Replies 11 Likes

Too Much Money (an original song)

"You'd enjoy Hwy61roadhouse these days. The club meets every 3rd Saturday of each month from…"
2 hours ago

In process for about 6 months, actually started before I reverted to CBG's. I think you can see…See More
3 hours ago
0 Comments 0 Likes

"That is amazing AGP! I’m reworking my music room to try to get things under control. The…"
3 hours ago