I Never Thought I'd Blog

I've made a couple of pretty straight forward instruments so far but have been kinda flying by the seat of my pants. Each time they turn out different and I encounter different problems because I haven't built the same type of instrument twice. In an effort to put some logic to what I do (and so I can remember) I've decided to keep track of my work here. So far I've made 2 3-stringers, a Tenor Guitar, and a 2-String Bass. My current project is upping the game in some respects but not so in… Continue

Kevin M. Kraft answers the question: When did you learn how to play the guitar?

Q: When did you learn to play the guitar?

Kevin: That's a difficult question to answer, especially since we're over here at the Nation. I'll answer it in a few ways...
I took a few lesson when I was about twelve or thirteen from a guy in town. I used a Hawaiian guitar strung with thick steel acoustic guitar strings! (laughs) Yeah, ultimately those strings destroyed that guitar! Anyway, after three lessons, the teacher just wasn't teaching me what I wanted to learn, so I slacked… Continue

and have received a warm welcome...thank you!

How did I get here? Would you believe looking for mountain dulcimer info?

the fret board does look intimidating....


Now I just have to figure… Continue

I've joined up with Sparky and Eddie the Wonder Lizard and we're playing in a trio in our garages.

We plan to rotate between our garages and do an open mic.

I'm thinking about my next build: I have a reasonably nice white Macanudo box (maybe these are Shane Speals' favorites?) which I would like to make into a "nicer" box for a friend's birthday.

I scrounged a bunch of old oak screen panels, one of which had a cool oak "pull" on it, which I am thinking of using as the bridge. The piece is about 3/4" high, which seems a bit high for the standard "flush neck" design, so I'm thinking to drop the neck down below the top and add a… Continue

How & Why Cigar Box Nation

I just found out about CBG's yesterday reading the August issue of Premium Guitar. I only did that because I just bought a used Fender Stratocaster online and I'm reviving a teenage interest in guitar. I hardly know how to play yet, but I'm looking forward to learning. I've been self-teaching tenor sax for about five years, and while I dearly love the instrument, I find I get in a rut and have to put it down for a week or two at times. I think I can alternate guitar and sax to "cure" that dead… Continue

Any cigar box players going to be there? I'll be kicking around there playing in the picking circles. Hopefully see some of you there.

I spent most of the day yesterday in the shop, working on two projects: my first "real" CBG (more on that later), plus updating the "Doodle Bass" CBB my son and I built while on vacation a couple of weeks back. We made the following tweaks to his bass: This box was the inspiration. 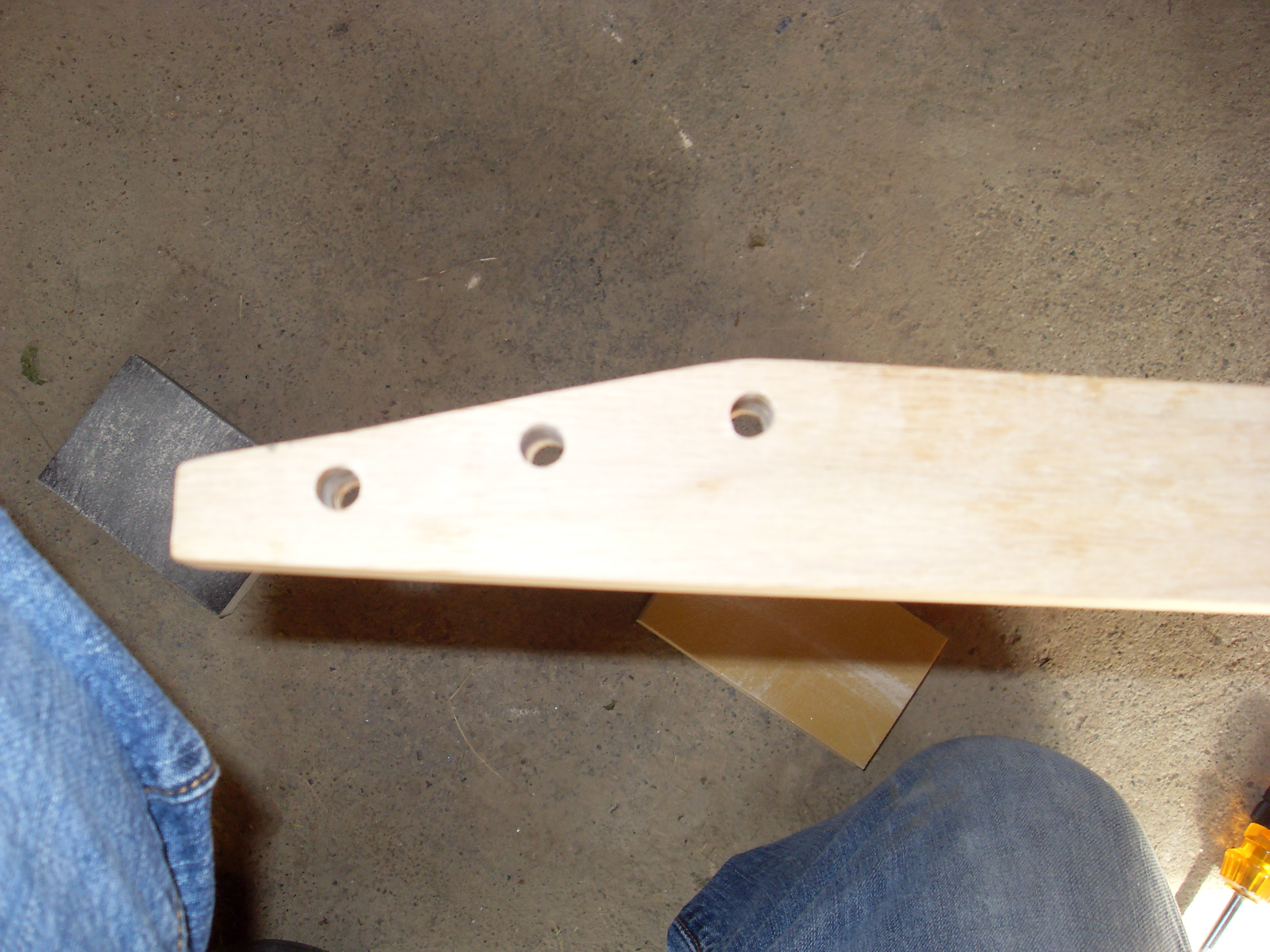 Dry-fit back of tuners. 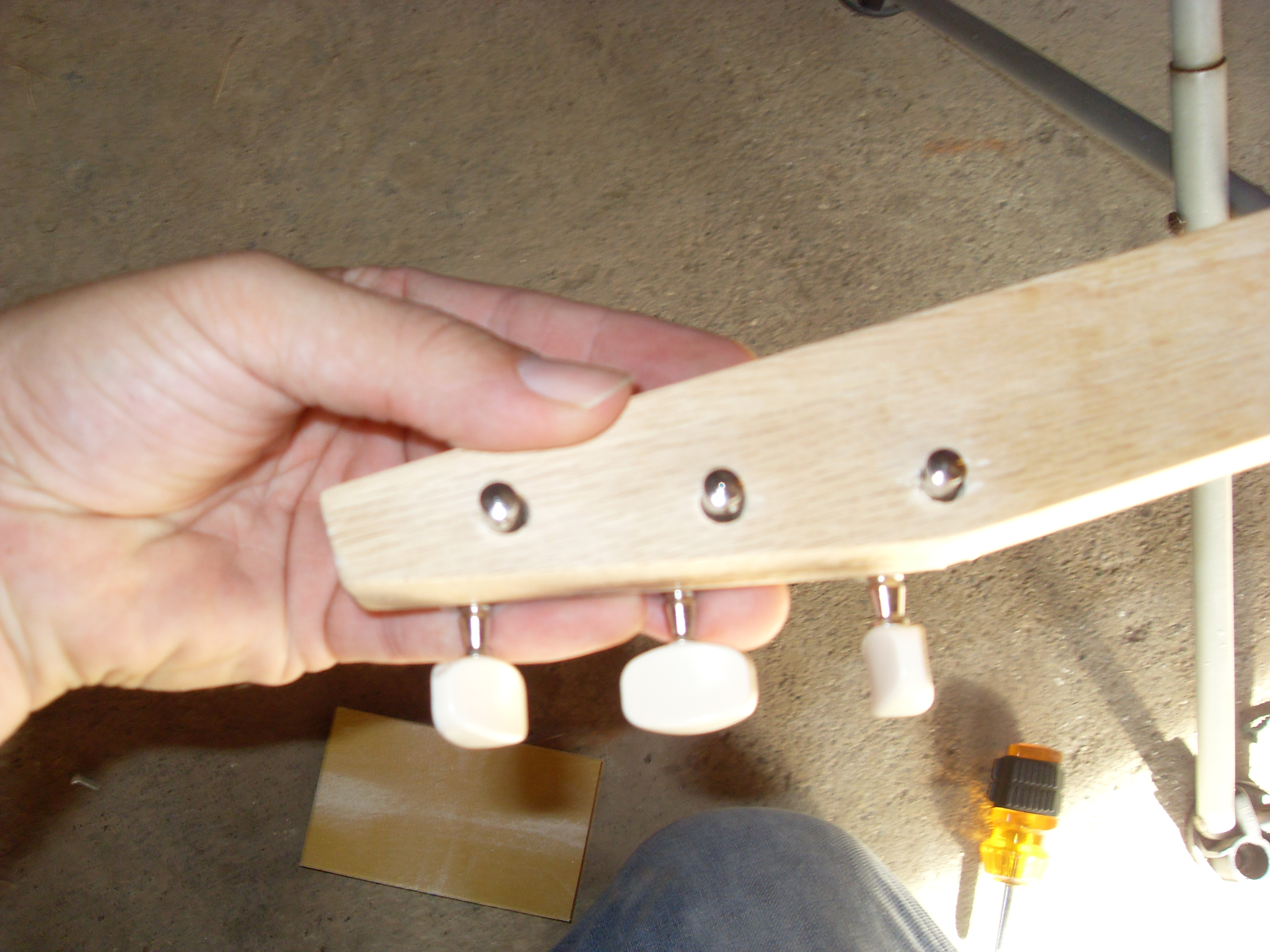 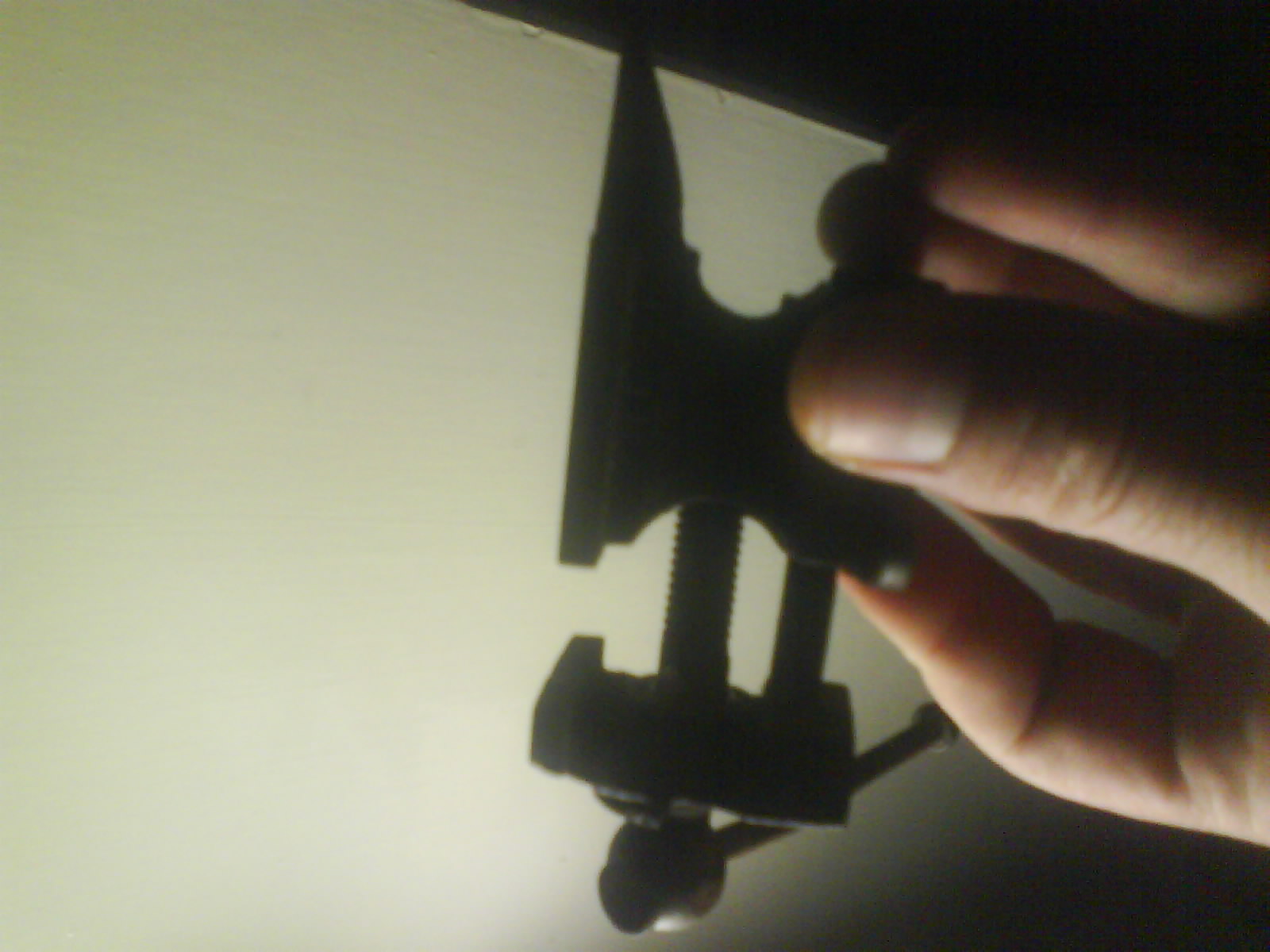 Bearing in mind this came with a job lot containing old tools, model Railway parts and Brass Screws..... I have no idea what it is or does..its far too small to be a joiners tool but maybe some kind of hobbyists ? I've asked around and its not anything a model railway enthusiat would use unless they make their own track. Anyone have any… Continue

Just thought I would pop in and type a note to let everyone know I am still building. I have new models coming out and an entire new arsenal of machinery to build my guitars with. See you ate the James Burton International Guitar Festival!

"That mutt peed on my tulips."
19 minutes ago

"Thanks I owe it all to Dave's electric dog!"
20 minutes ago

"Very clean and nice."
45 minutes ago

"Cooking with POWER, John."
46 minutes ago

"Shuffling off on a south bound.  Cannot blame you a bit.  That is bluesy good."
47 minutes ago

"Scaring me"
48 minutes ago

"Thanks, Bob.  All aboard -just ask and your ticket is ready."
51 minutes ago

"Hoodoo this spell on me?"
57 minutes ago