Reading someone else's post inspired me to do a little recycling.  I had an old sawhorse that I wanted to get rid of.  The wood was so beat up, it was not worth selling.  So, I recycled it.  I am thinking of making a dulcimer and a dog bowl resonator.  We shall see. I am using a new fret-slotting jig I built based on a design from http://sixgunguitars.com/fret_slotting_jig.html

It uses a razor blade for a slot locator.  It works great!

I decided to build it after doing my first fretboard for a dulcimer stick.  It was hard to get the slots perfectly straight.  This little jig will be a real time saver.  And the quality of my fretting just went…

How to fit a non-adjustable 'truss rod'

I made some apple cider and roughed cut two necks and one body. Things are looking up ;} 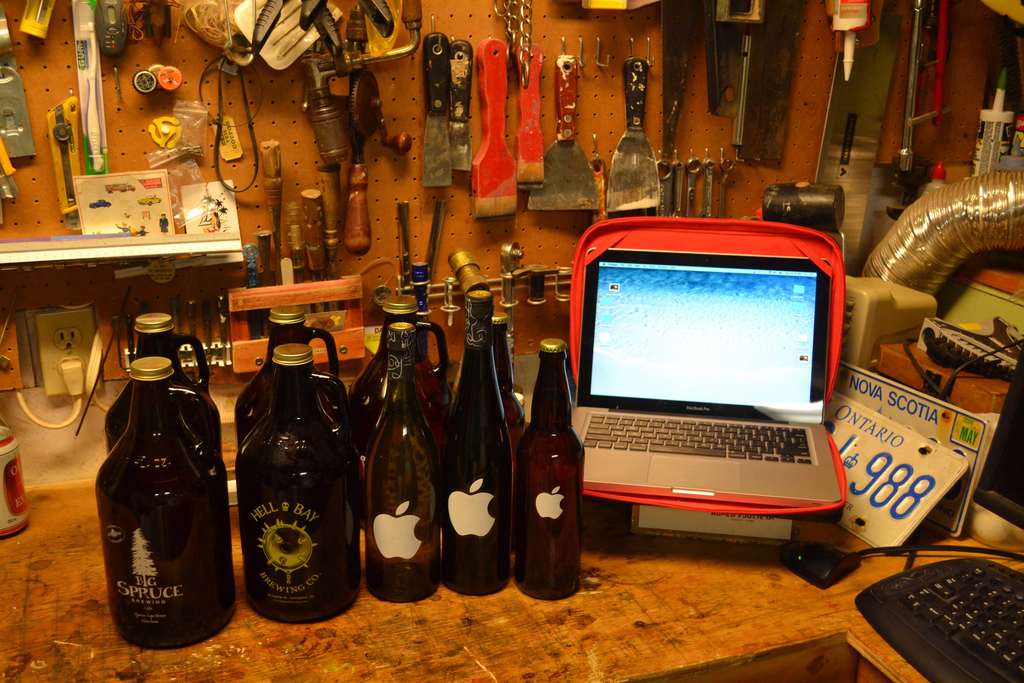 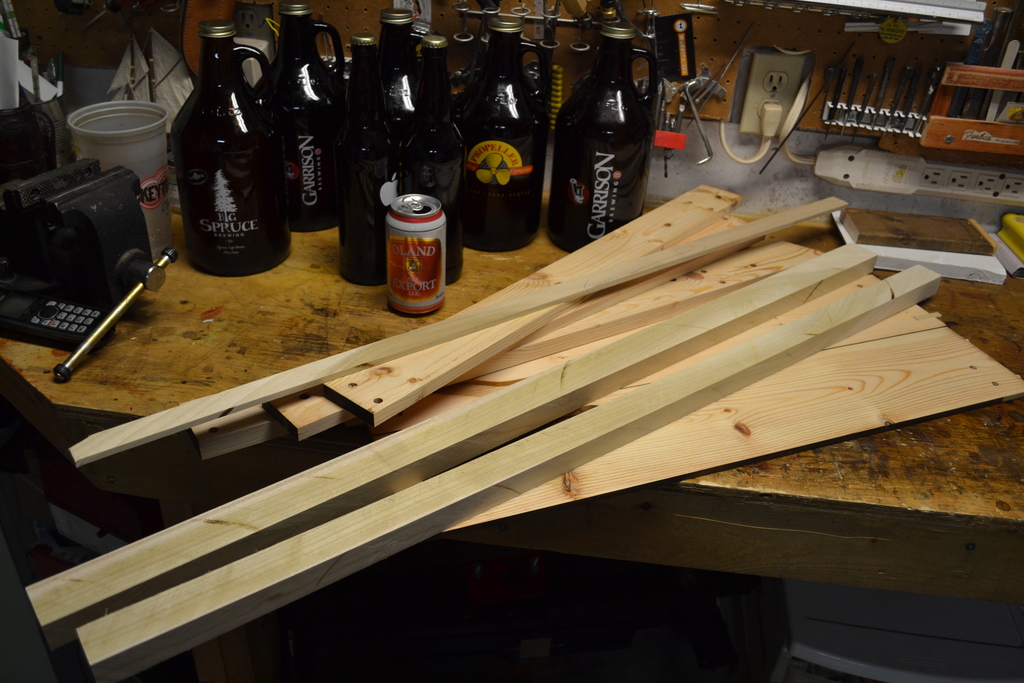 Link to my Stick Dulcimer User's Guide stored up on MediaFire

I have finally uploaded the current version of my Stick Dulcimer User's Guide up to a new account on MediaFire. I have the file set up to be shared via the following URL:

Having trouble reading this email?  Click here to read this newsletter at Cigar Box Nation.

The big news this week is that Cigar Box Nation is getting a new look and feel! 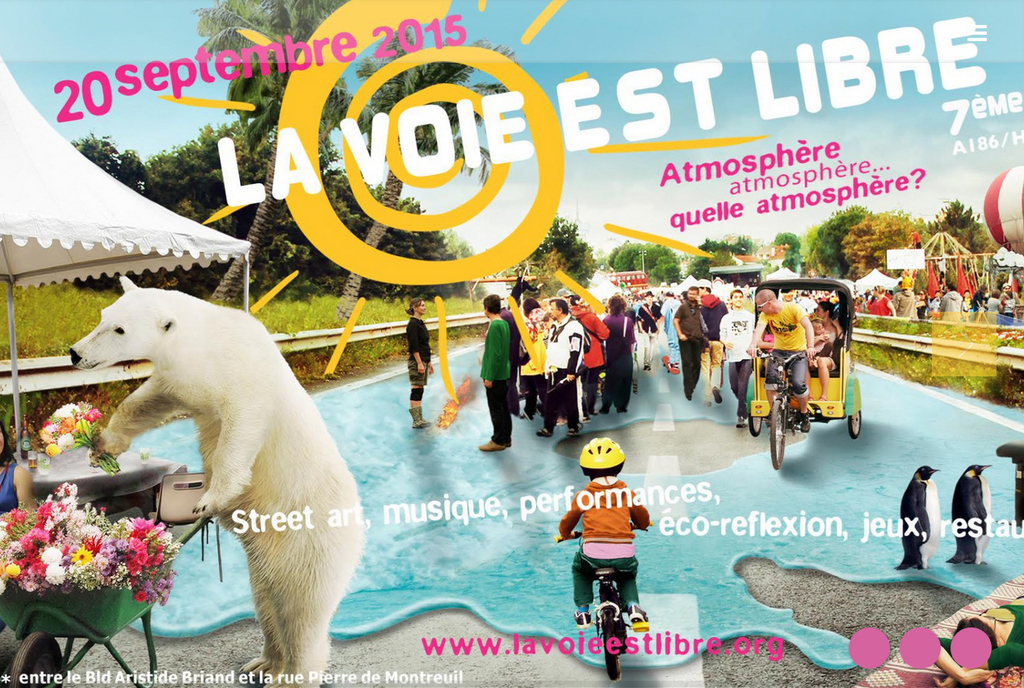 Some things in the universe are a mystery.

Last night's Open Mic at Caffe Lena with the Saratoga Acoustic Blues Society came up on the calendar a week quicker than usual.  Normally, I have had a good idea of what three songs I will play by the time I get home from the previous month's performance.  For this month I had no idea what I was going to do.  I try to bring something new every month.  I want to really push outside my comfort zone every time I sit on that stage.  It is… Unloading wood in the middle of the night.

It's hard to find the right wood here in Portugal.  Thanks to a local furniture maker we got… 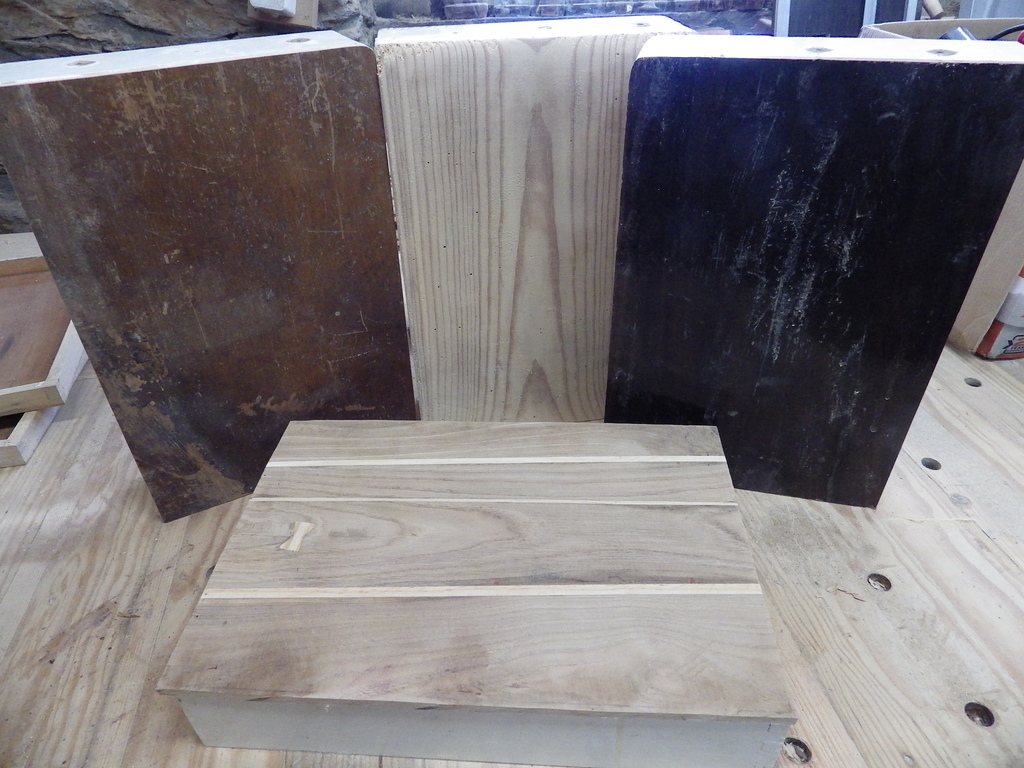 I have created a WordPad (.rtf) file that documents how to use the 4-string red oak "paddle box" stick dulcimers that I primarily make and sell these days. The file has been compressed using WinRAR to about 4.5 Mbs, expanding to about 24 Mb on disk. There are lots of useful photos and info, makes for a good read (IMHO). Would like to hear back from readers as to improvements that could be made, and any errors you find. Consider it public domain, free download,…

I have a new act. You can check it out her
Www.thelonesomegods.com 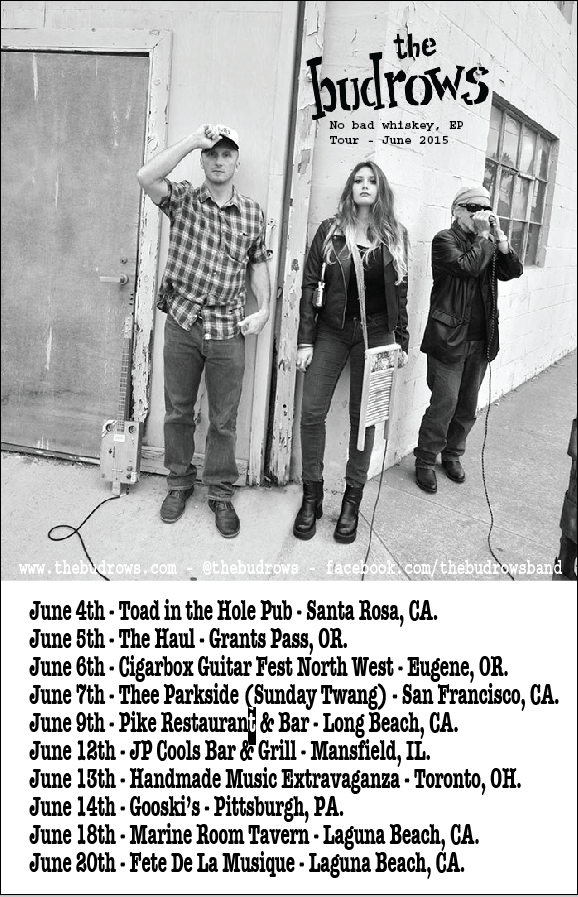 43 (glenn kaiser) quick demo
Bags are packed, and I
Got to fly
You know it's true
An' you know why
Only thing about it
We got to be apart
Be sure I'm with you
In my prayers an' in my heart
For 43 years
In joy and in pain
In heat and in cold
Sunshine or rain
The road has been long
But you know it's been good
Still in love with…
Continue

Just a place for us Texas boys to talk about music and festivals around the state.Anybody is…See More
11 minutes ago
140 Comments 5 Likes

I vaguely remember mention of this on some youtube video, somewhere, in order to provide a 4-pole…See More
48 minutes ago
0 Comments 0 Likes

Want to plug that thing in? Here's a place to share ideas about pickups (Both magnetic and piezo)…See More
51 minutes ago
637 Comments 40 Likes

"Thank you so much for this video, Dave. I really needed to hear this today. "
1 hour ago

"Thanks Rev., thanks Bob, thanks AGP. OFF TO FIRE THE KILN LOADED YESTERDAY. Gotta Move !"
4 hours ago