Last night was the monthly Saratoga Acoustic Blues Society's open mic at Caffe Lena in Saratoga Springs and my fourth appearance on the stage.

Well, actually it is my 6th since I attended two other open mics since then.  Caffe Lena has a weekly Thursday night open mic that is for any music style or spoken word.  I went solo for one and took my wife along on another.  Both performances were good and I had a great time in what felt like a more casual setting than the Acoustic Blues…

This festival is free of charge and held outside at bikerscafe Calluna in Ommen (in the east of Holland) www.cafecalluna.nl and therefor the festival is called Delta Calluna.

Dovetail jig for neck and body

Does anyone in the UK know of, or can recommend a supplier of reasonably priced Tuners/ Machine Heads? 3 hours on a Sunday from 11am to 2pm.  $8 and change in the box.  This was my first time out busking for the year and the first time out since maybe 2 years ago?  I think I skipped out last summer.  I learned a couple things.

Having trouble reading this email in your browser?  Click here to read this newsletter at Cigar Box Nation. 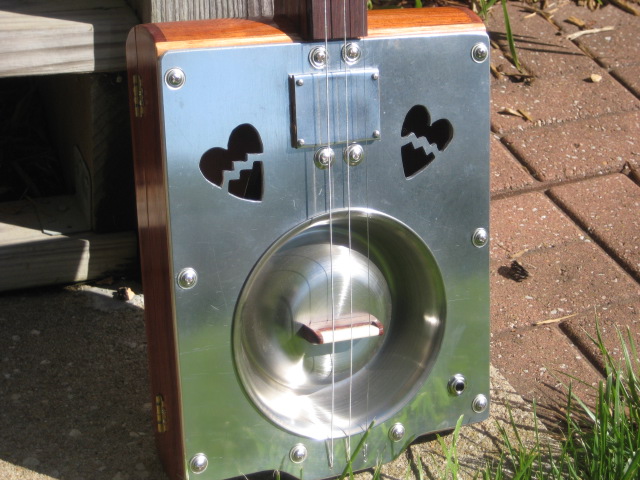 This week's featured instrument is "The Last Waltz," a stellar 3-string cigar box dobro by…

Eric Detuscan <eric@keepingthebluesalive.org> 9:33 AM (5 hours ago) Hi Steve,   It’s good to finally know who the guitar came from, when I received it here in our office we were all…

This is  a letter that I received from Joe Bonamassa's foundation for rallying the next generation and passing on the blues to our youth.

This was in receipt of a CBG.   I will be doing additional work with these folks and of course Joe.

So I play on a worship team. I am a bass player. I so badly want to represent the CBG on stage with a CGB Bass. I am having a hard time finding a two stringed bass neck. I could go fretless but I honestly pefer frets. Anyone have a line or plans on a bass neck? 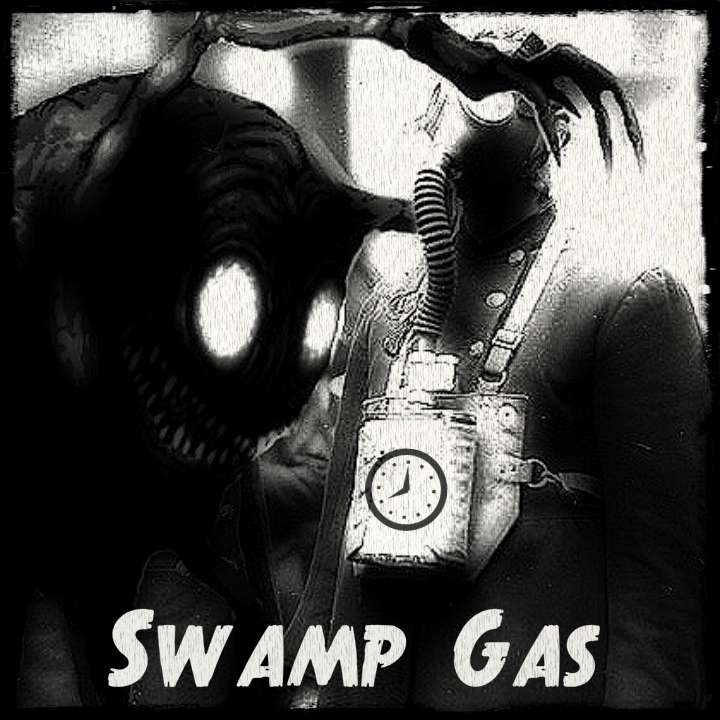 This is my first post so please bear with me.  I'm learning and am planning a 4-string CBG build with a stratocaster-like head.  I'm confused about whether the tuners for the strat head are left-aligned or right-aligned.  Being a newbie and just looking at the strat head from the front of the guitar I would guess left-aligned (since they are on the left) but I found the following quote in the description for CBGitty item 31-002-02 which seems to indicate that the tuners are…

Hundreds of new boxes in stock! 30% off summer sale in progress!

I'm so busy making cbg's, everything is build to order!

I recently had the opportunity to have a special viewing of a 19th century Cigar Box Violin made from a guy in England.  The Head and Pappalardo Curator of Musical Instruments at the Museum of Fine Arts, Boston, Darcy Kuronen gave my fiancé and I special access to this piece.

""Thanks Dave", the Box is the last of 3 Chinese Ebay Wine Boxes I purchased some time…"
17 minutes ago

I made two necks out of walnut with scarf joints, seemed nice and straight prior but now I notice a…See More
1 hour ago
0 Comments 0 Likes

I use my iMac and iPad to access the site using Safari as my browser.  There are multiple links on…See More
1 hour ago
0 Comments 0 Likes