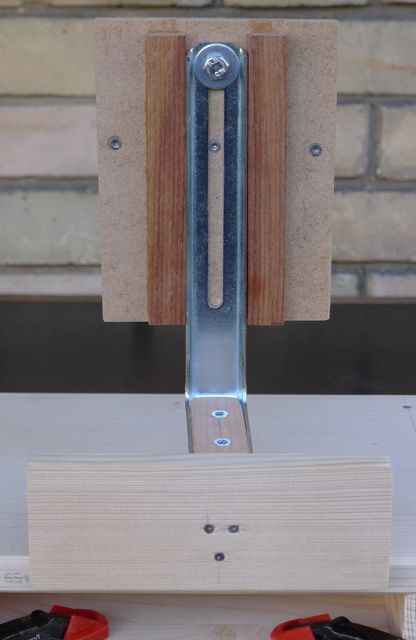 We've all met this guy!

Here is a recent conversation I had with some one interested in one of my Cigar Box Guitars. Some people don’t appreciate art.

Him: Well, how much for an electric one?

Me: They start at 250 dollars, depends on what you want.

Him: I can buy a Squire Strat for that much.

Him: can you beat their price.

Me: I don’t make Squire Strats. 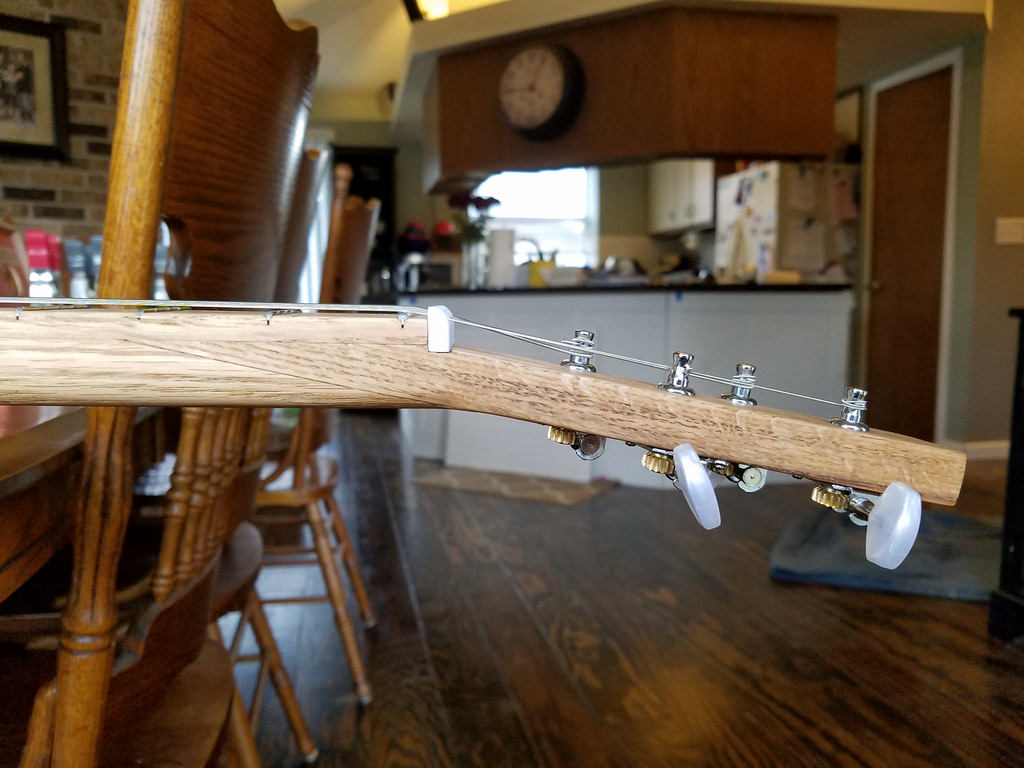 Disclaimer: I’m not a woodworking or scarf joint expert, guru or genius. Just building instruments in my garage, like many of you. I also know that there is more than one way to skin a cat, so this isn’t presented as the ultimate…

Ok, I cheated and used timelapse, but thought it might be fun to watch.

I want to install a humbucker pickup in my Cigar box guitar, can I just buy a loose humbucker and endpin jack and sold them together, or do I need the volume and tone nobs per sé?

Thanks if you answered

Ideas for a Weird Instrument?

Hey builders! I need some random thoughts for the design of an unconventional stringed instrument.

I have this friend - to say that he's one-of-a-kind doesn't do it justice. Imagine a burly, tatooed biker dude with a nose ring... who loves kittens and guns and Bible study. And has plenty of other issues :-) Yeah, that's him.

Anyway, last night, he asked if I would help him design/build a unique instrument for his own enjoyment. He'd like 3 strings, round/rounded fretboard…

I put together a spamjo with frets. Seems to work great so I am going to set up a Canjo build hour at the Death Valley 49er Encampment in November to bring more attention to these instruments as well as CBG's. I will assist 20 lucky people putting together a canjo of their own. I am currently building a CBG - just need to add frets and strings.I'll post pictures of the CBG when finished. Will play both instruments at the encampment this year.

I am looking to wire 2 double humbuckers with a pre-amped piezo through a 5way switch . Am I going to have to use a super switch to combat bucking ? I am not all that experienced with 5way switches so any help would be appreciated.

I've built with piezo's and mag's. Getting ready to experiment with them as a combo. I would like some opinions on sound, piezo placement, tone / vol. control and switching and anything else that might be useful. We are wondering how many CBG Club's are out there. So if you meet together say once a week or month to share builds, play CBGs in a jam, please reply to this post so we can access an average worldwide. 1.do I need to cut a hole in the box below  plate?

3. Any other hints? I have built a couple cigar box from kits

I made two necks out of walnut with scarf joints, seemed nice and straight prior but now I notice a…See More
40 minutes ago
0 Comments 0 Likes

I use my iMac and iPad to access the site using Safari as my browser.  There are multiple links on…See More
45 minutes ago
0 Comments 0 Likes