from wireless earphones.Anyone managed to make this work.Earphones can be turned into microphones and this would stop the player being t ethered to their amp.I have seen wireless earphones for sale and wonder if they could work.

IMHO the best resource of fingerpicking and clawhammer uke books for someone who wants to learn finger picking. Logical and clear structured books with very good arrangements/ tabs.

Several years I have used these. I'm Aarons virtual student, but probably he does not know that :)

Do sound holes on an electrified cigar box guitar really make a difference in how it sounds, or is it just for looks?

Lost two friends today within 24 hours. One was a well known rockabilly guitarist and bass player for Danny Gatton and the Fat Boys.  Billy Hancock used to come to my gigs and be real supportive of what I was playing.

The second friend was less well known but we played gigs together since we were teenagers. Here's to you Chuck B

I have several empty mini beer kegs, which I have started repurposing as tabletop lamps...… 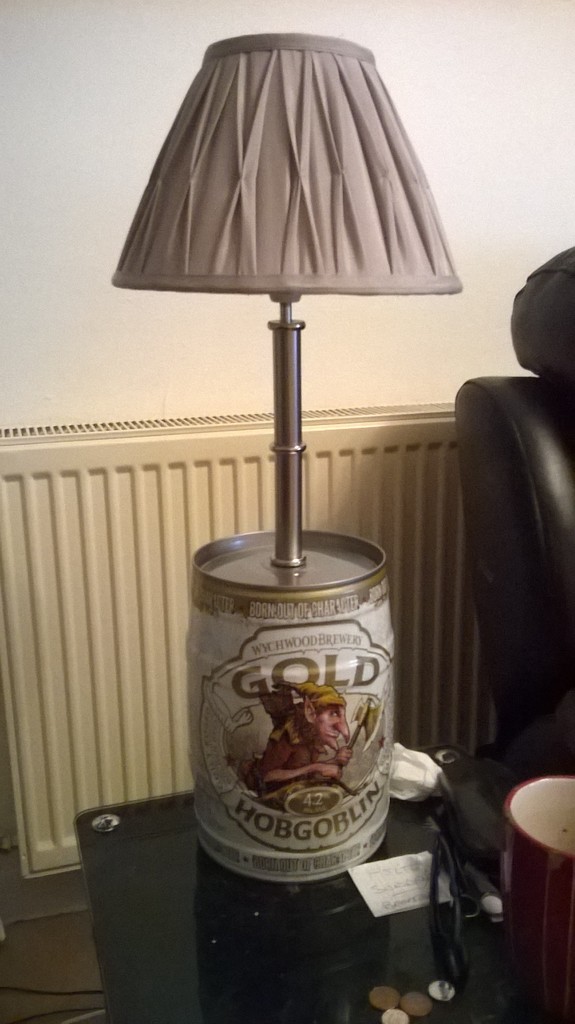 The most imitated guitar… Does anyone know of any sites that offer printable cigar box art or labels?  I have 2 plain boxes and am looking for ideas.   Kind of thinking of something vintage looking that I could glue on the top  and then verathane over it.

I have just finished my latest build. There is still some work to do, like lowering the action etc, but I have stringed it and tested it. I only had the 4-5-6 strings from a kit  for electric guitar which I tried on. It is a short scale length, only 18", so the tuning that works best with these strings is CGC.

I am satisfied this far but will keep tweaking the build. Adding a pick-up of course and maybe get other strings. …

Just not quite right!?

Hi, Just a bit of personal history...I was a cabinet maker for many years - and very good at it.

toilet bows... and they sound excellent!

My first build although it looks great - it  just sounds Blunt and buzzy...

Anyway, I guess I just need to do more research.

I don't really have a point.. except for the question-  has anyone else worked hard only to…

This past weekend was the Florence (Oregon) Winter Music Festival and Artisan Fair. I built a bunch of CBGs to take. 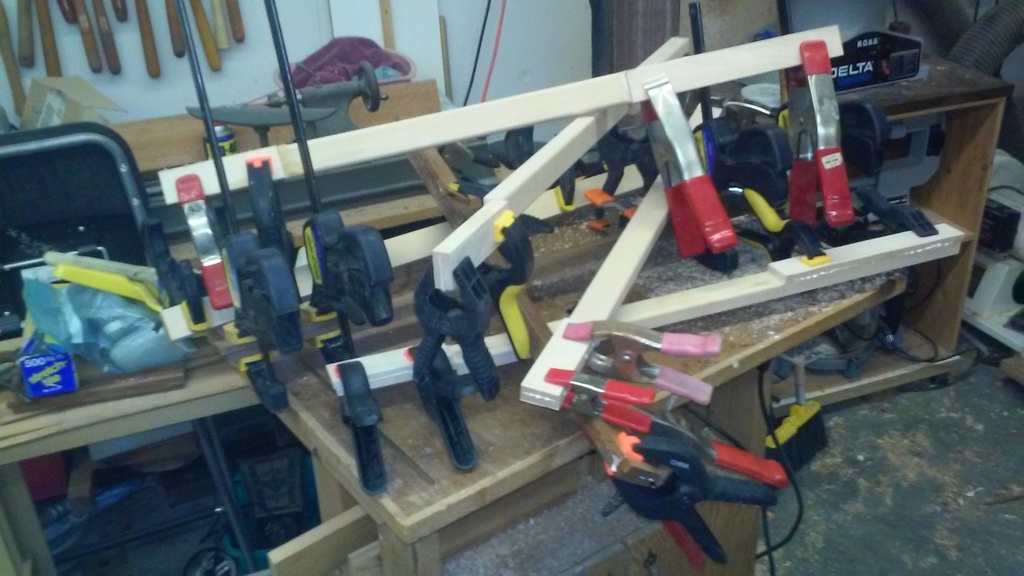 I'm glad I've got so many garage sale clamps!

I picked up a bunch of boxes at local tobacco shops and liquidation stores.… I’m a beginner, but have pretty much put all of my hobbies aside to learn the 3-string CBG. I haven’t been this enthusiastic about something for years and it feels great! I’d like to attend a festival but: 1. I don’t see many posted yet for 2018 on some of the sites I’ve looked at; and 2. I’m looking for a recommendation on a festival that has a lot of beginner workshops for both playing and building. I’d appreciate any suggestions.

Violin resurrection and what to do with the leftovers

This series of photos shows the resurrection of a violin belonging to Chris Meredith, a very talented musician and teacher, who is trying his best to improve my guitar playing.The violin belonged to his father.

As you can see the instrument had gotten wet so was coming apart,the back and front joints starting to open,the ribs coming away from the tail block the linings parting from the ribs.The fingerboard was badly worn,the pegs did not match,there was no bridge and the poor thing… 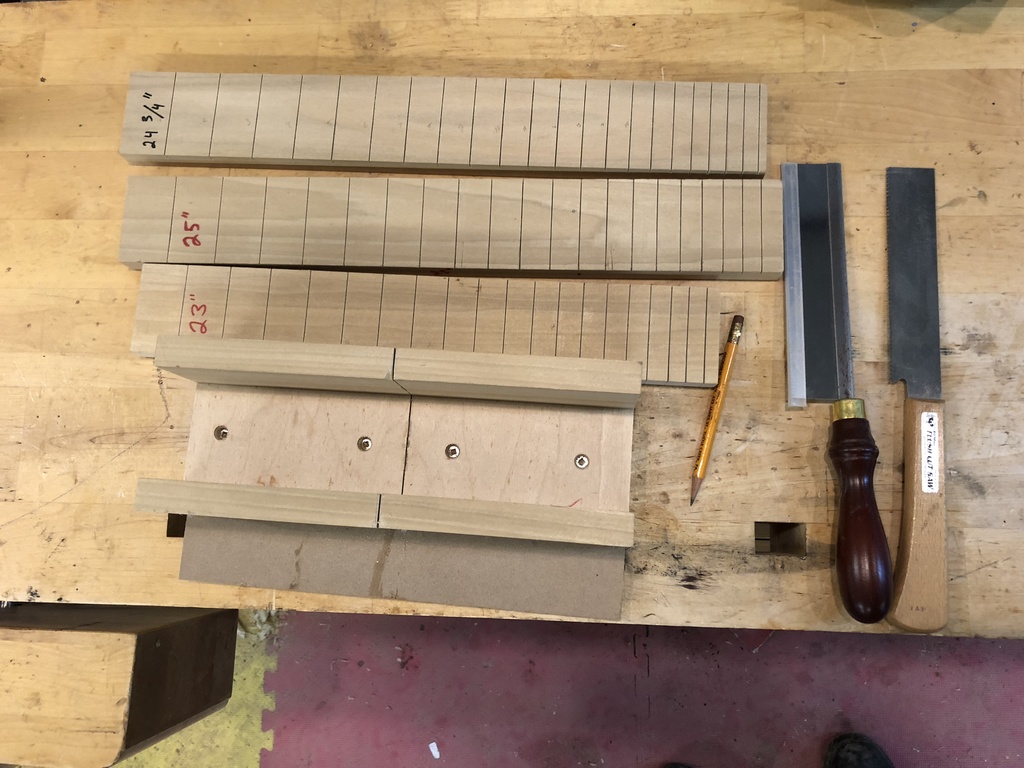 I thought I'd document my method for cutting fret slots. Disclaimer: This is how I do it. BE SAFE. Follow your tools' directions. I'm not responsible for your accidents or bad decisions. In fact, DON'T DO THIS.

Are we good now?

SoI started with a shopmade miter box and a Harbor Freight pull saw, as shown above. I actually like that other saw better as the back…

"In the Cluster Blues"

does anyone have any knowledge or tabs for 3 string GDG for song called "In the Cluster Blues" ?  Heard it on youtube with fiddle player Mark O'Conner, accompanied by stand up bass and guitar.

Started by the anonymous pick in Performances, How to Play, Lessons, Concerts. Last reply by T-Gripped 1 hour ago. 4 Replies 0 Likes