WHICH KEY TO PLAY HARMONICA

The "Key of A" harmonica is a lot deeper than the C harmonica which makes it feel quite different play. The lower keyed harmonicas feel slower to resonate and like they require more air. They will definitely build up your stamina.

The A harmonica will let you play in the key of E (this is the easiest key for guitarists to play).

Hey, next meeting we are having the Swamp Witch Guitar Jamboree. Everyone who has a Swampy will bring it and master Jam it. Special swamp drinks and door prizes. 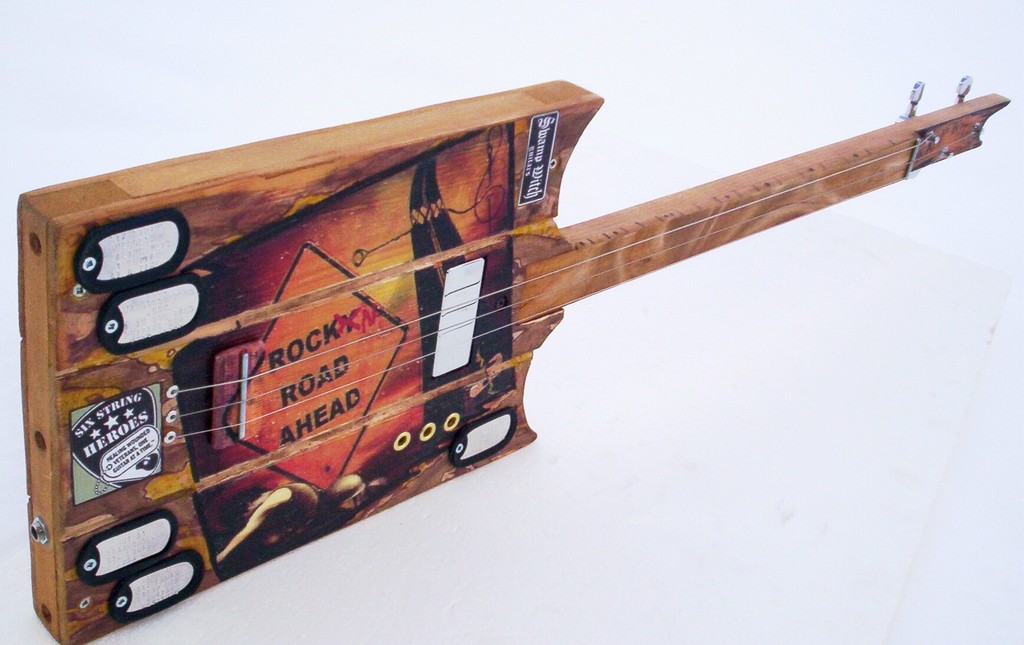 I'm a Craiglist free stuff addict....Saw a radial arm saw listed...But by the time I found the house...It was gone...Get an email two days later saying guy never showed up....It was mine if I wanted it....That made my day....Will come in handy for cutting fret slots..Gave the guy some cash for his time and effort...Still made out pretty good on the deal

I usually only get a few tags here on the nation but honestly our festival is growing exponentially and local TV and radio plays a big part. I foresee us filling the street and busing folks in just ahead of us because we are over flowing onto the sidewalks now. We remain flexible to change and move on new ideas. Our greatest success is keeping cost down and free to the public. We hire great PR teams and get the event out to a larger crowd. I'm sharing this to not only cultivate interest but…

Woods for guitar making,
This a business in St. Louis (Ballwin) I went to his home to bought rosewood and ebony fretboard blanks- it's imported wholesale - very good quality. He also has an eBay shop and will ship.

Completed my Sound Box Guitars kit 3 string slide cbg last night! I need to fit a piece of brass or a small brass nail as a "stop" to prevent the strings from tearing into the wood where the strings comes through to the front of the neck, but other than that, and lowering the action with a smaller diameter bolt, it is done. Going to leave this one purely acoustic, at least for now. Thanks to my friends Helen and Larry for handling the power tools for the build. I'll post images as soon as I…

Some days are Better

Today was a real good day for me...Picked up two boxes (a round one used for candle displays) and a Humidor ..Another pleasant surprise was a Washburn built Disney Hannah Montana Purple 3/4 Acoustic guitar.. for $8.95. I was going to strip it for parts. but it tuned up and worked real good, so why destroy a perfectly good guitar...I also got my parts in from my supplier...Completed building 2 of my 4 guitar necks. A good day

Forty Ounce Feller is an ex con, a…

The Ford belonged to Gibson. He had a place in…

In my never-ending (and silly) quest to build everything myself from found items, here's a quick tutorial on making your own nuts and bridges from plastic dominos.

I read somewhere that really old dominos were sometimes made from bone, so I hit all the local flea markets and thrift stores, but no joy. So, during one of my daily visits to the World's Largest Retailer, I bought a $5 tin of standard plastic dominos.…

My latest and best Six stringer 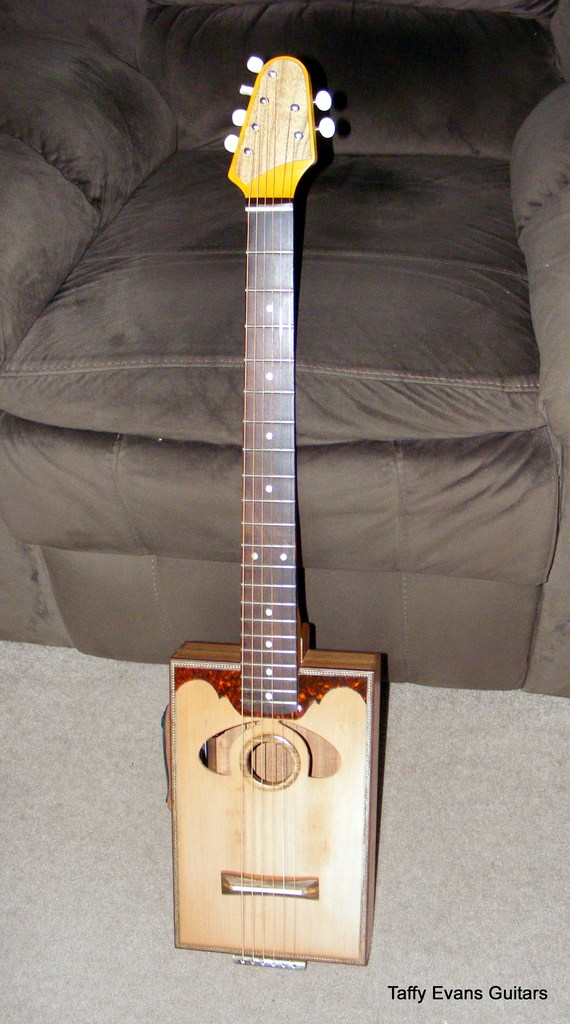 I think I posted this in the wrong place earlier, so I'll go again. Its a full acoustic with EQ and bridge pick up. I built it on the lines of building a full acoustic guitar, just to see if the…

I am a passionate writer specialize in web content writing for website and product reviews. If you would like for me review your products/services please let me know.

I write newsletter blog post on various topics, maybe you would like an article for your websites

I am an avid believer in constant improvement and always strive to continue furthering my writing ability any chance I get. I’m a hard worker, whose developed a high personal standard for myself when it comes to… 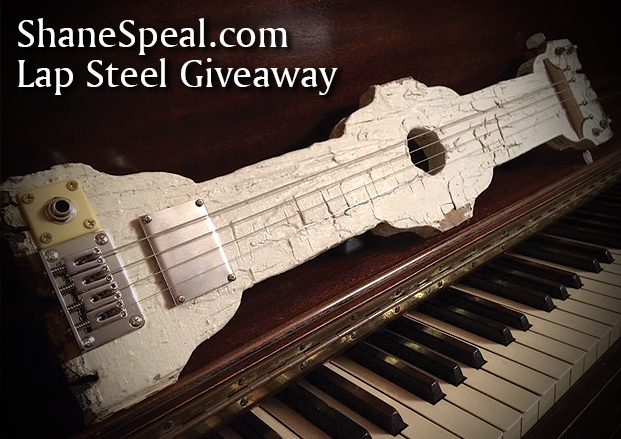 Shane Speal is giving away this "Shabby Chic" 4-string Lap Steel to one subscriber of his newsletter. The winner will be drawn January 13th, 2017. Enter now so you're eligible!

How to enter: Simply go to the home page at…

The Two Two Store sat two miles east of Corley on a dirt road. There was a good sized open room with pot…

Referring to flat pickups, I perceive a lot of statements and many points of views at CBN. Talking about points of views, I would like to share mine.

At midlife, I am studying for being an OT; we do a lot of role play and practices with everyday tasks such as cooking. I want to explain my perception in a story about the housewife Eleanor who is baking cakes. For the avoidance of doubts, I am serious about my ongoing profession and the people around me, whether present or in an virtual…

Started by the anonymous pick in Performances, How to Play, Lessons, Concerts. Last reply by Uncle John 45 minutes ago. 3 Replies 0 Likes

"Thank Bob and Uncle John, The soundboard wood is acacia, and the bridge is french oak from a local…"
18 minutes ago

"Thanks Bob, I had another La Aroma box, but this was an older one. I discovered after cutting the…"
20 minutes ago

"Thanks Dave, I built this for a friend who gave me the box. I will be giving it back to her next…"
24 minutes ago

"Thanks Bernie, it was the right price too!  Can you post a picture of yours sometime?  I…"
25 minutes ago

Uncle John replied to the anonymous pick's discussion Update on cbn member “ Maddog “ .
"Hello, Patrick.  Kinda and I have been thinking of you.  Good bless."
45 minutes ago

Anyone interested?If you have waterproof, good quality sticker with your cbg I'd like to exchange…
53 minutes ago
0 Comments 0 Likes