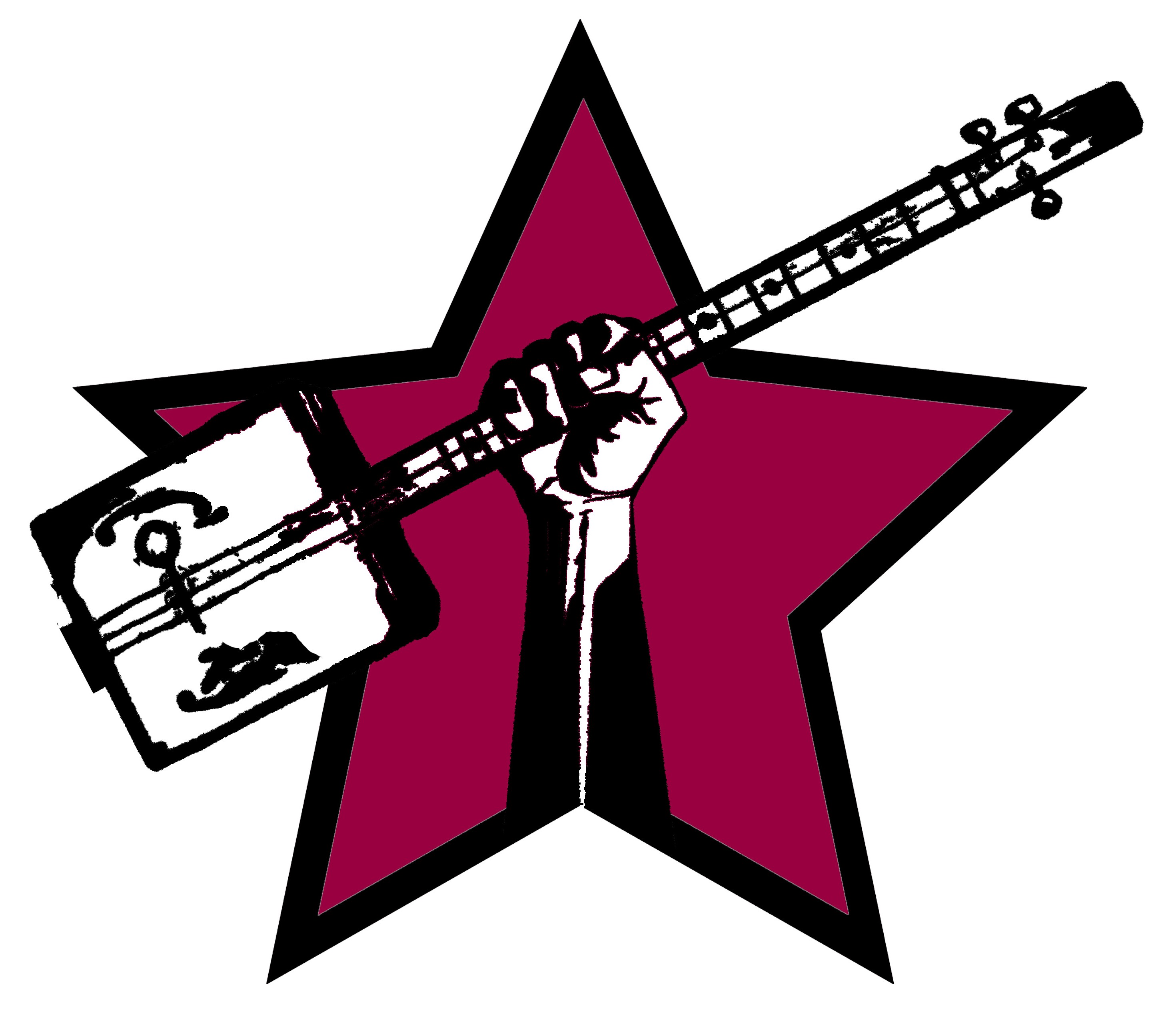 Anyone make their own picks?

After reading an article about the humble pick, the history, various…Continue

Headless three string building and playing. What I learned.

Without intending to step on any toes, just thought I’d pass along a close substitution for the Blues Blaster LMM GDG nickel wound strings that Gitty has been out of for a while. I waited as long as…Continue

When you need an odd length wood screw.

it happens all the time. You need a screw or six to fasten the lid on the box, or want a screw to go almost but not quite through a piece, and the only ones you have are big honking screws twice as…Continue

"Impressive piece of engineering and nice to look at.  I feel your pain re the playing...like you I am builder first and have cobbled a few things together that sound sort of like music...but am always on the lookout for that person who will get…"
Nov 13, 2019

Taffy Evans replied to Bruce Young's discussion A method for grounding strings without metal bridge or tailpiece
"Hi Christopher, this was only a demo exercise so the distance does not matter in this case. But close enough to get a sharp break angle over the fret. The strings would exit their holes go over the fret, size does not mater so long as the strings…"
Jul 30, 2019

Christopher Smith replied to Bruce Young's discussion A method for grounding strings without metal bridge or tailpiece
"Greeting Taff, How far is the string holes from the fretwire and did you use a regular or jumbo fret?"
Jul 29, 2019

Bruce Young replied to Bruce Young's discussion Headless three string building and playing. What I learned.
"it Isn’t bad. Feed a string over the roller, straight down through the hole, grab it with hemostats, push it through the eye in the peg, and grab the end with a second hemostat or needle nose, and wind up the slack. Think of the way a doctor…"
Jun 12, 2019

Richard Murrell replied to Bruce Young's discussion Headless three string building and playing. What I learned.
"Very nicely executed!  However, I have one question: what's it like getting the strings into the hiidden away tuners?"
Jun 12, 2019

How did you learn about Cigar Box Nation?
Online

How many instruments have you built so far?
5

What do you find most interesting about cigar box guitars? (If you do not enter something meaningful here, your membership may be rejected).
I like building, and learning to play. The better I build, the better I play. What’s not yo like?

inspired by a video of a bass made out of a shovel, I decided to make a slide CBG for my son, the family musician, to expand his horizons. I had enough fun building it, I decided to add a piezo pickup and build an amp. Initially I housed the amp in a small shoebox style box temporarily, then thought what would be better than a tin can amp? For a little added bling I covered the speaker grille end with a plate made out of a cork standoff and an old hard drive disc. The other end of the can features a similar set up on a pivot, allowing battery access and a different sound when left open.  On deck is a paint can three string kit, delayed when it arrived with the wrong hardware.  Though kinda basic stuff from a homemade engineering point of view, these are among my first projects attempted since losing much of my vision over the last few years. Soldering and kerfing a recess with a circular saw with the guard tied back while 90% blind are, shall we say, interesting. But I’m having fun. 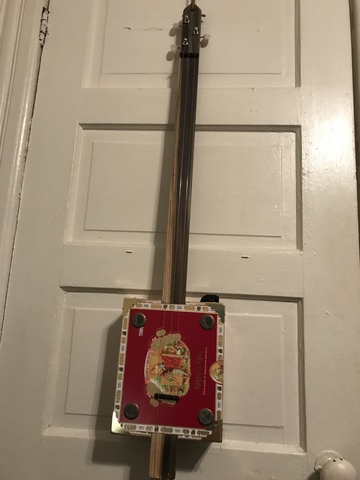 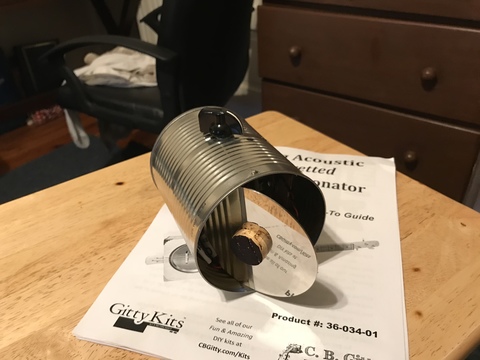 Started by Uncle John in Other stuff - off topic, fun stuff, whatever. Last reply by smilingdog1 8 hours ago. 59 Replies 11 Likes

Too Much Money (an original song)

"You'd enjoy Hwy61roadhouse these days. The club meets every 3rd Saturday of each month from…"
2 hours ago

In process for about 6 months, actually started before I reverted to CBG's. I think you can see…See More
2 hours ago
0 Comments 0 Likes

"That is amazing AGP! I’m reworking my music room to try to get things under control. The…"
2 hours ago