How to Set Up a Seasick Steve 3-String Guitar After posting this article several days ago, we got an email from somebody who has seen SSS's guitar strings changed...and he was able to clarify all of the string gauges needed.  We've fixed the article accordingly.

Seasick Steve's "3-String Trance Wonder" guitar is the stuff of legend.  The guitar was originally given to Steve with only three strings left, and he's kept it that way ever since.

Seasick's guitar is nothing but an old Japanese hollowbody guitar from the 60's, most likely from the Teisco factory.  (The body is the same as a Teisco EP-7.)  It probably had two pickups to begin with, but now sports a single 1950's Harmony pickup duct taped to the top.

As a hardcore fan, I had to make a version of this axe for myself.  Luckily, I had almost the same model in my arsenal, a Sorrento hollowbody of the same period, so I set up the strings just like his. 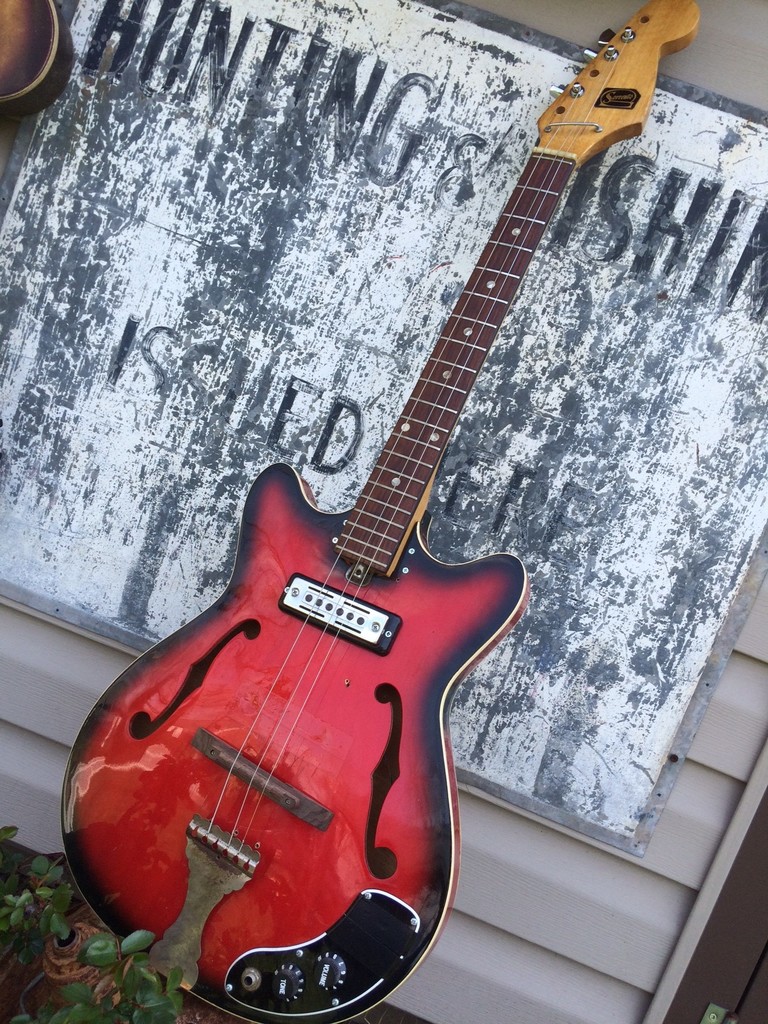 Here's how to set up a 3-string Trance Wonder

One of the unusual things of the Three String Trance Wonder is the positioning of the strings.  There's a space between the first and second strings. Ok, have fun snipping strings from your guitars!  I'll be back soon with some video lessons on How to Play Like Seasick Steve! 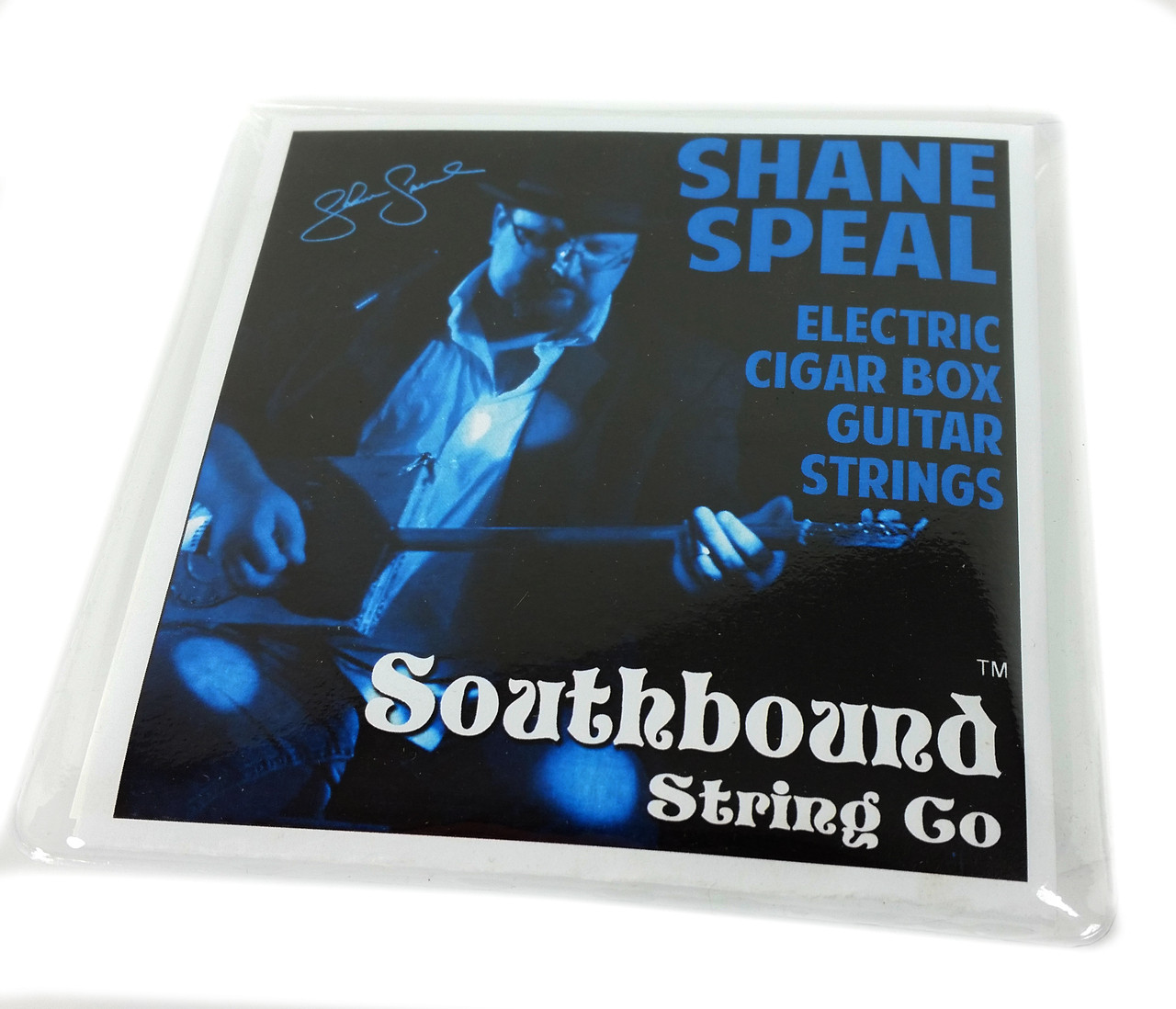 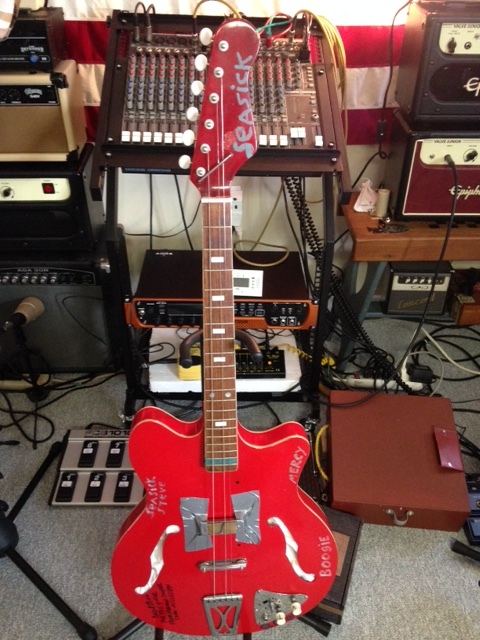 Steve is genuine, engaged and humble. For those few moments I was able to spend with him he made me feel like I was the only person in the room. Witnessing Steve in Clarksdale with a dear friend and mentor of mine is an experience that I can savor for a life time.

I wanted to string my SG inspired using Seasicks tuning, but the guitar got finished before I got the strings. I did string up the paddle slide guitar with it though. 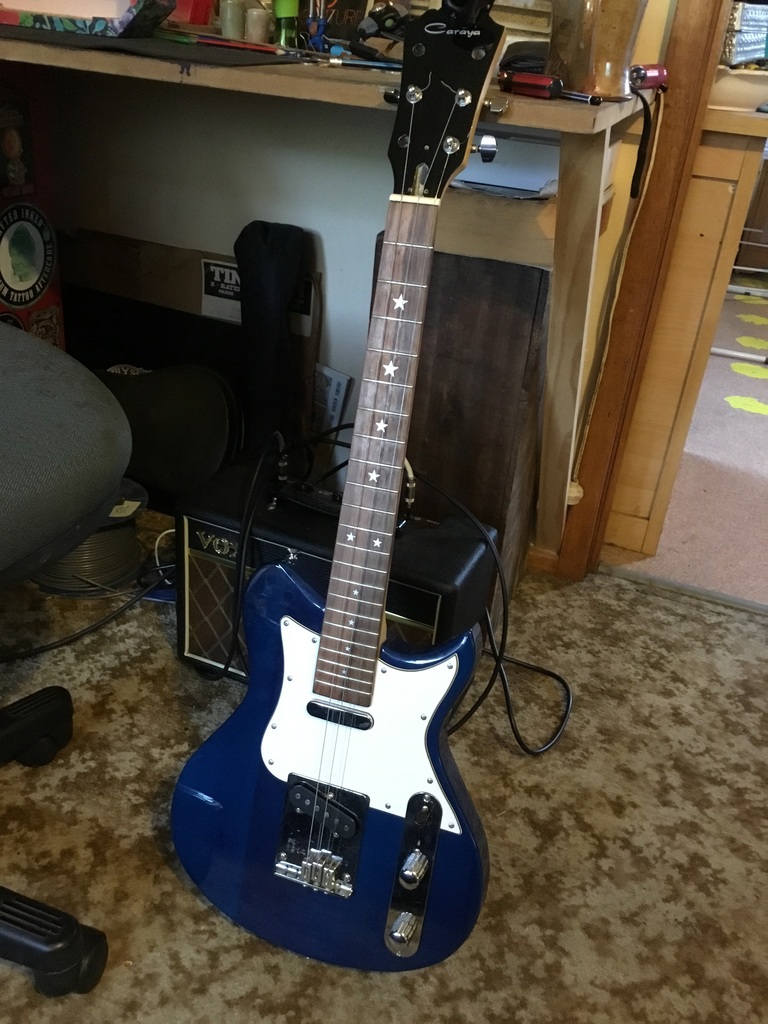 Going Seasick on this it’s no a Wonder but I’ll smash n trash it so it wishers it was one .....

"That's one cool tele. I think I prefer the volume mixing to a switch."
1 hour ago

"Awhile ago a friend surprised/gifted me w. a Tele-type partscaster. LOVE it. Two pups, master vol.…"
2 hours ago